Family lived in a small house at Berka Joselewicza street in Brzesko. This house, owned by Chwule’s parents, had 3 rooms, and the entire Weiss family lived in just one room. The family was very poor; 4 out of 9 children died very young.

Weiss-Seelengut family house in Brzesko. The man in front of the house is Simon Schindler, brother-in-law of Chwule Seelengut. Chwule as well as 8 of her children were born in this house. Photo taken by Schaje (Charles) Weiss in 1929.

Salamon couldn’t find job in Brzesko and left Poland in 1900. After several years of hard work first in Italy and then in the US, he managed to save enough money to bring his family to New York. Salamon first worked in a store, and later managed to get a shop of his own. Only Schaje out of his surviving 5 children got higher education and became a doctor and a scientist: Nathan Beer joined his father working in the store, and 3 daughters got married and became housewives.

Prof. Schaje (Charles) Weiss (1894-1992) graduated from CCNY in biology and earned a master’s degree in education from NYU and a Ph.D. and M.D. from the University of Pennsylvania. He began his research career studying tropical diseases of the eye, especially trachoma, first at Presbyterian Hospital in San Juan, Porto Rico, then at an institute he started in Washington University in St. Louis, with a brief stint at the Pasteur Institute in Tunis, then a French colony. At the time he was one of only three Jewish tenured professors in medicine in the U.S. Later he led hospital clinical laboratories, first in San Francisco and then in Philadelphia, doing research first on rH factor, then on influenza, on tuberculosis, and finally on the effects of radiation on epidermis. He was part of a group of college students at CCNY that met regularly with Rabbi Mordecai Kaplan, and became a disciple of Rabbi Kaplan and a dedicated Reconstructionist throughout his life. He was also president of the local chapter of a Zionist organization in San Francisco. In Philadelphia, he was a founder (in the 1920s) and later (in the 1950s) president of a lay Jewish scholarly organization, the Dorshe Daas [“Seekers of Knowledge”], and friends with the intellectual leaders of the Jewish community there, many of them major national figures at the time. He devoted his retirement to preparing a magnum opus on all aspects of circumcision, which was finally published by his son in 2014, twenty years after his death.

Back in 1929 Schaje (Charles) Weiss visited Poland, and pictures of Brzesko presented at our website as well as in Brzesko regional museum due to the courtesy of his son, prof. Charles Weiss Jr, are the result of that trip.

Postcards which can be seen in the gallery below were also kept in Weiss family. 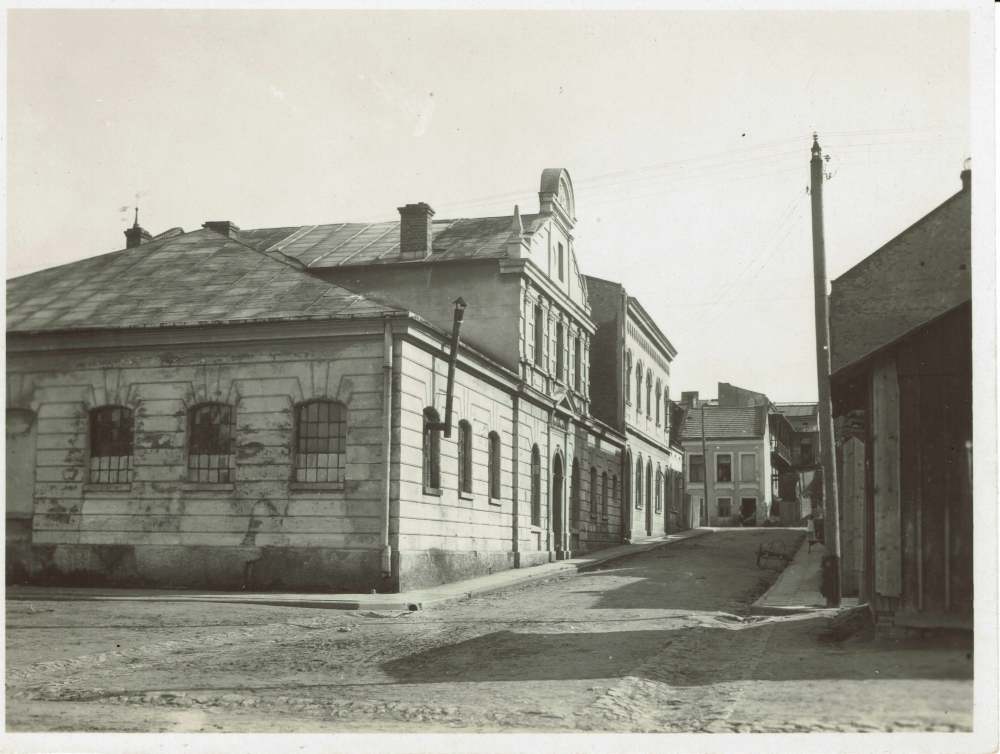 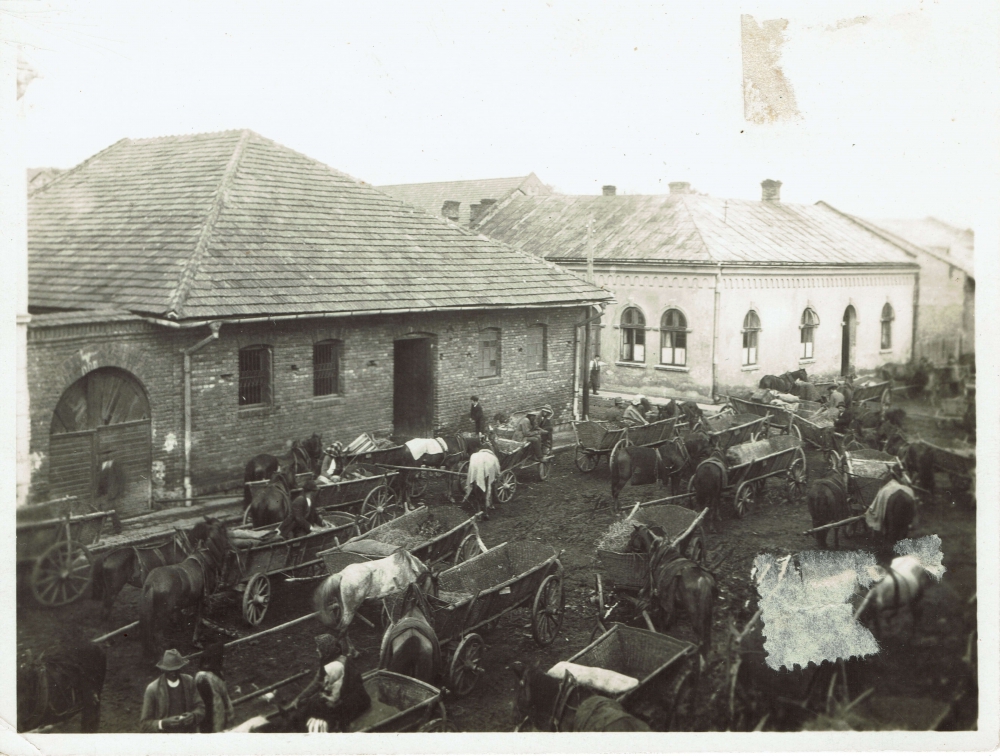 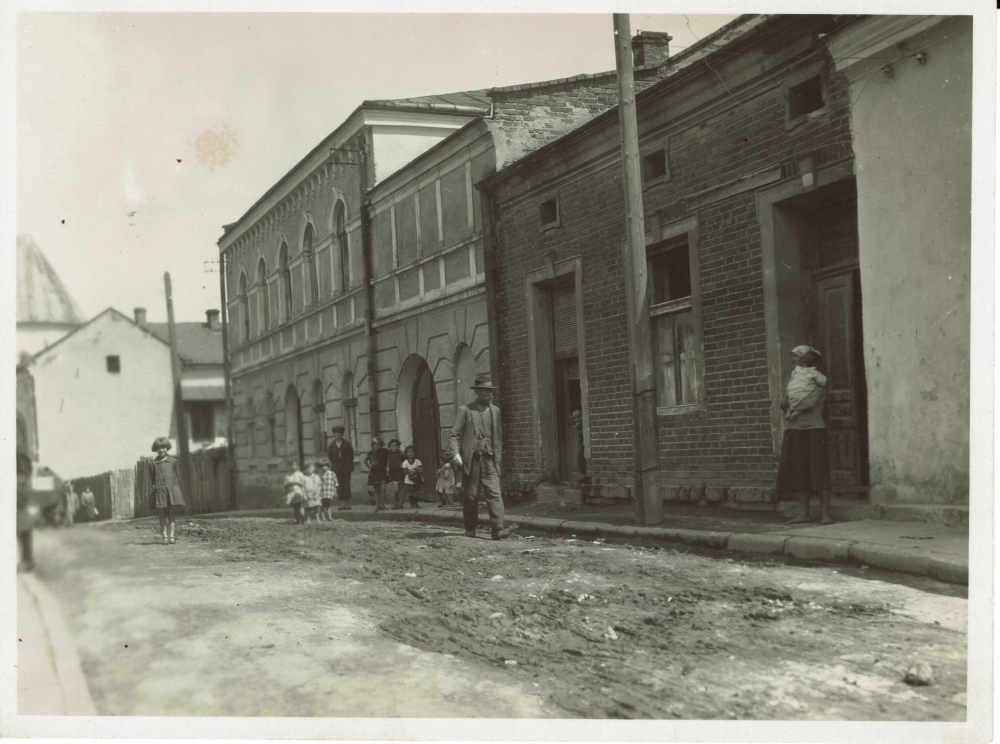 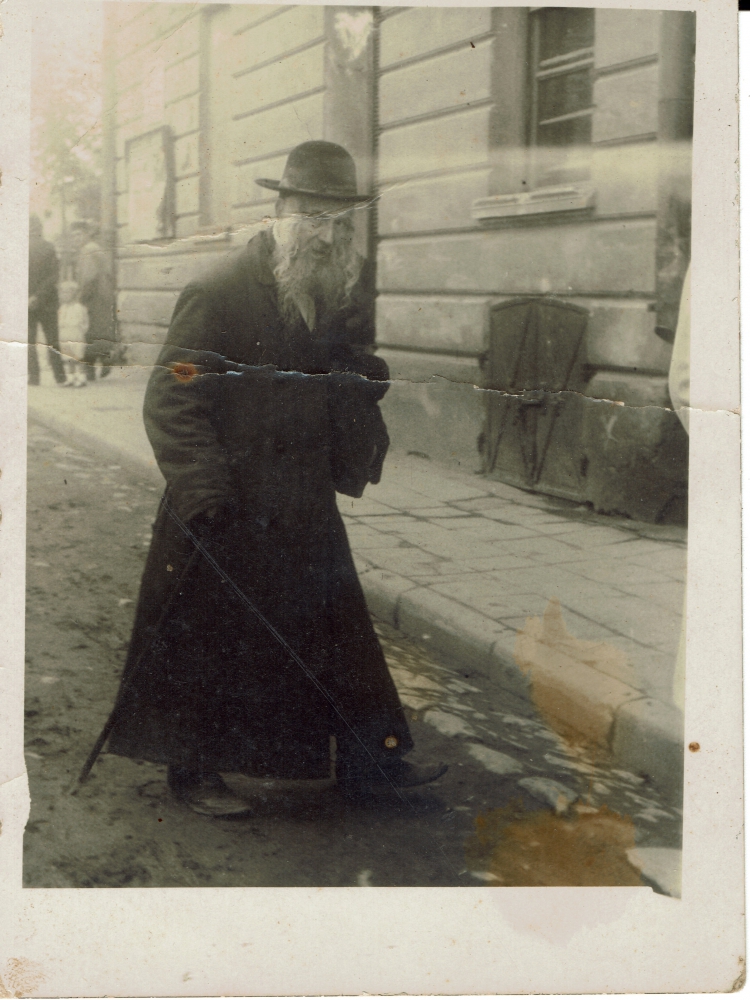 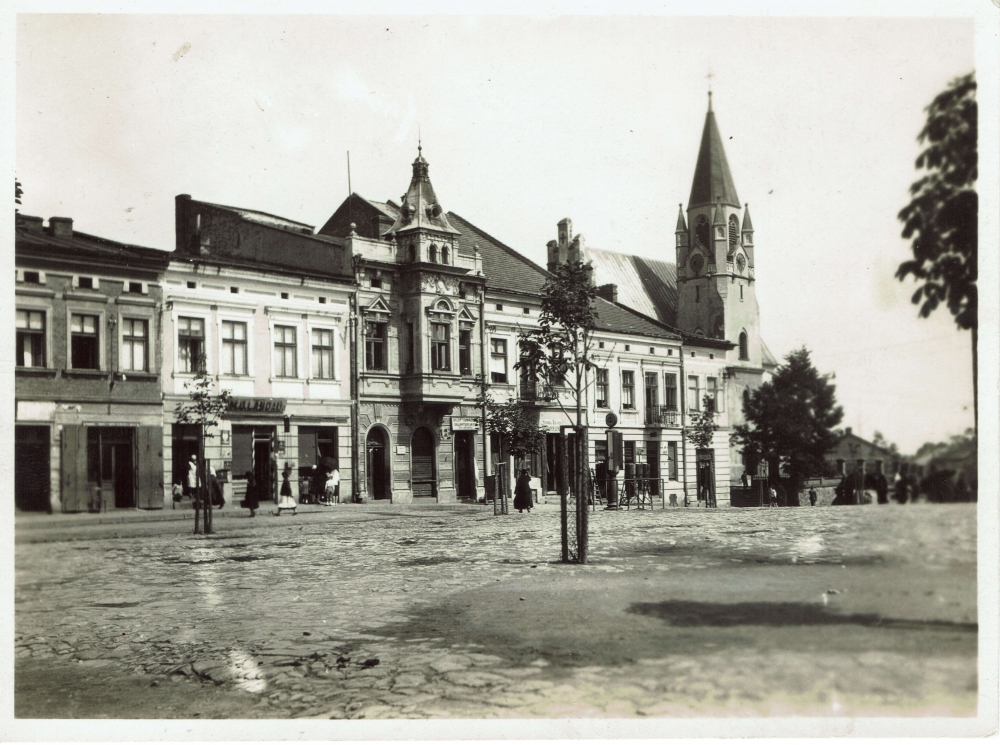 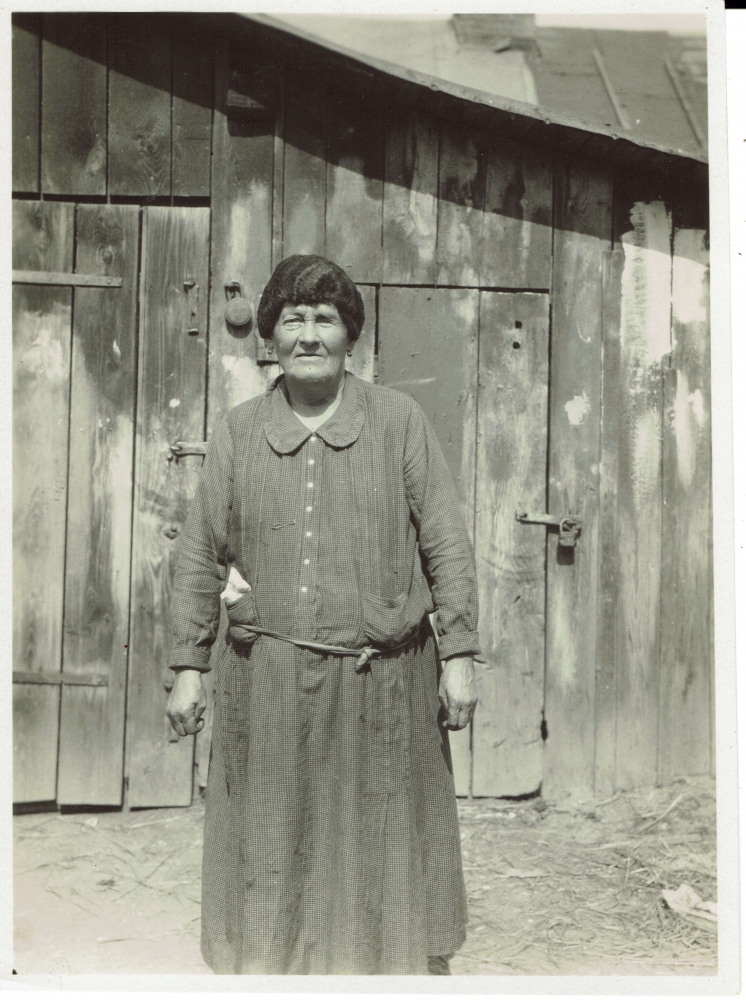 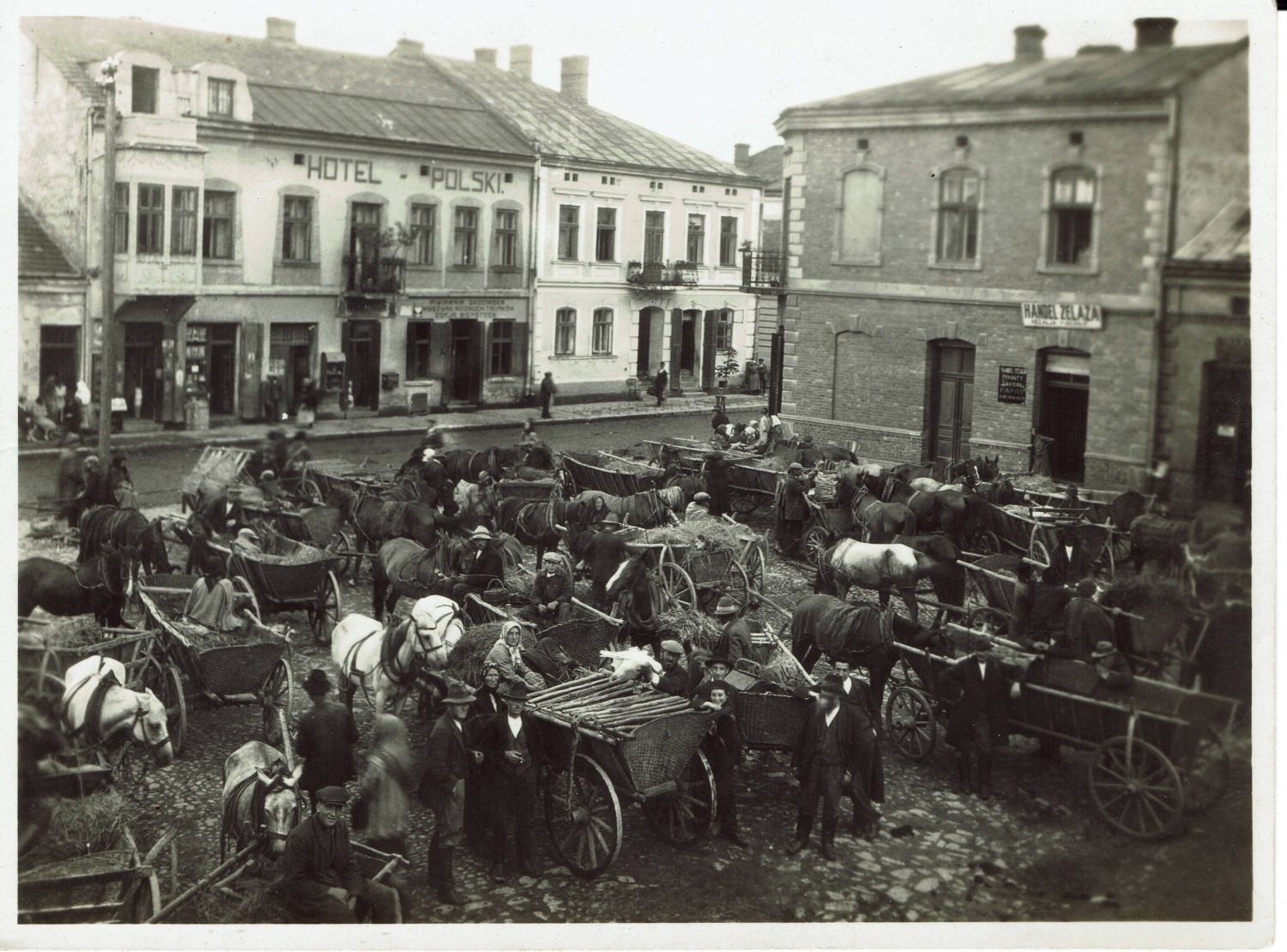 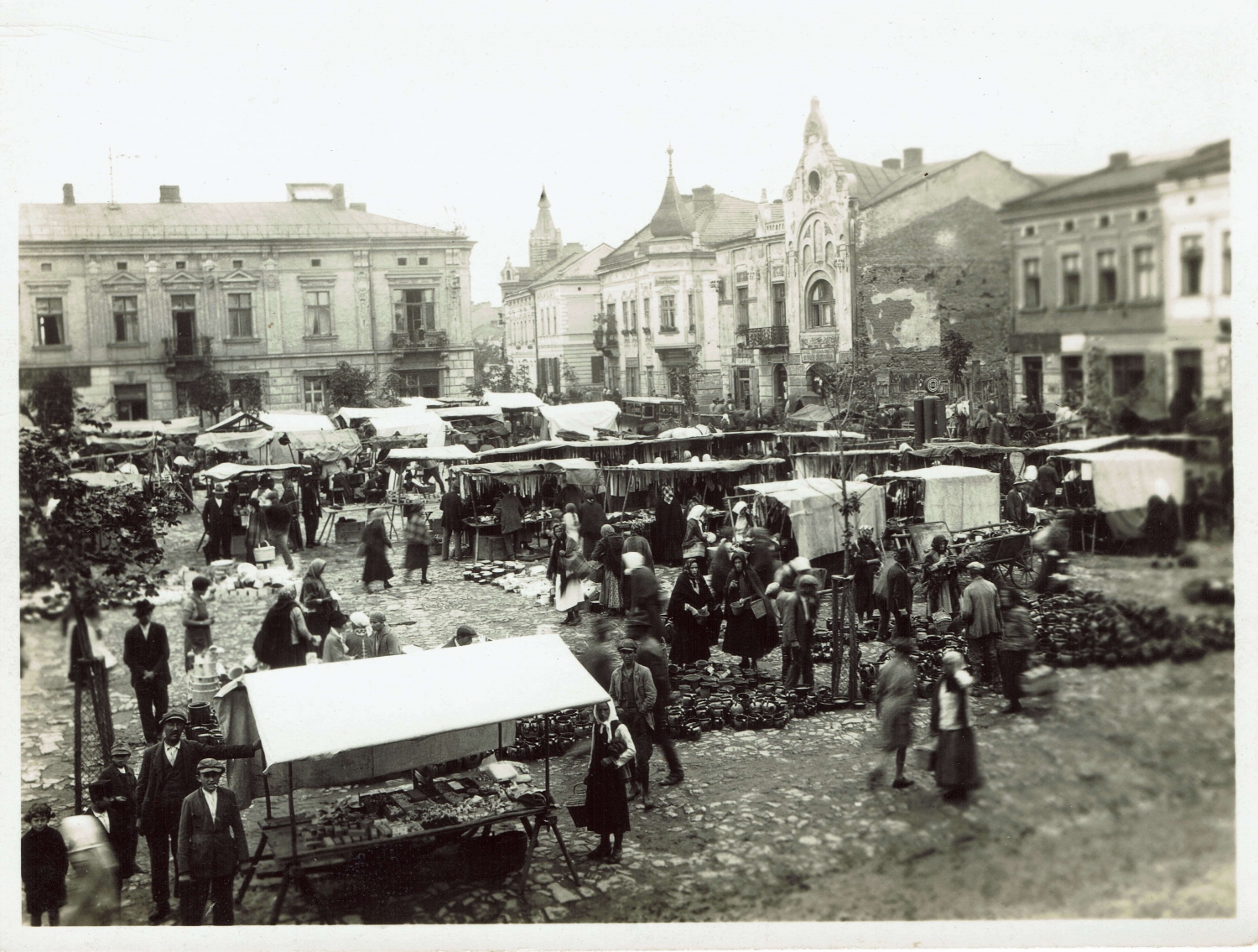 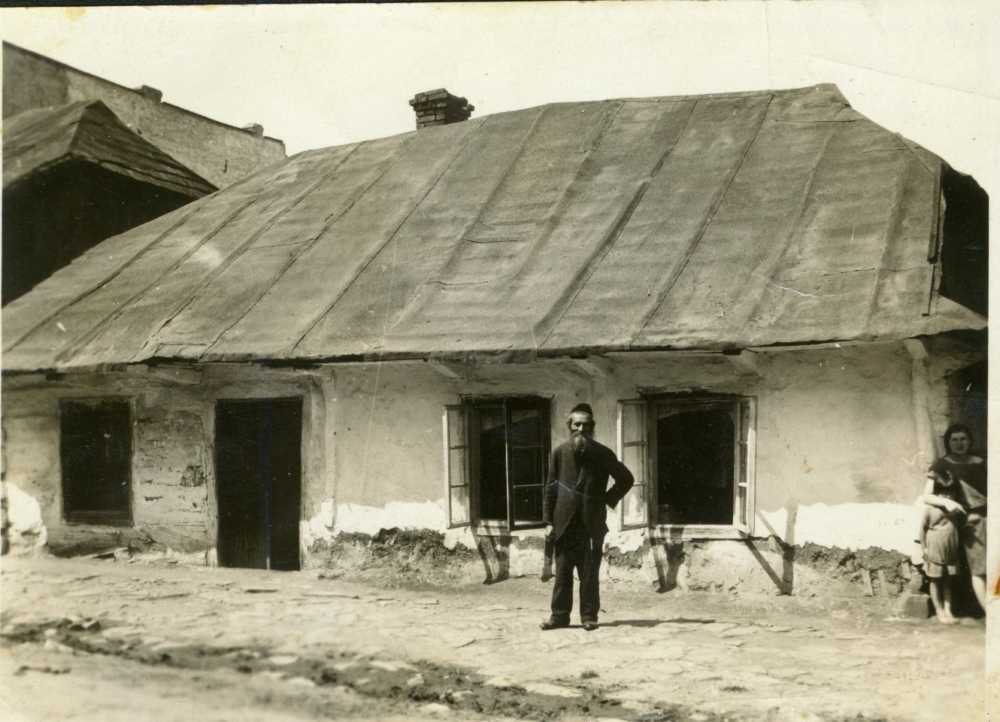 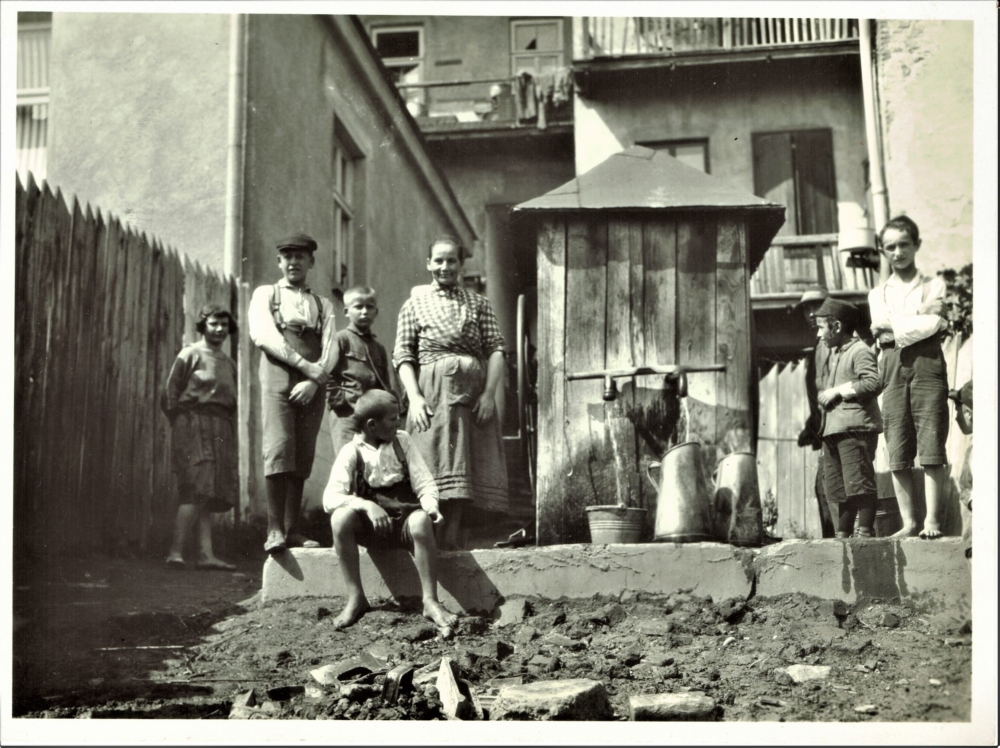 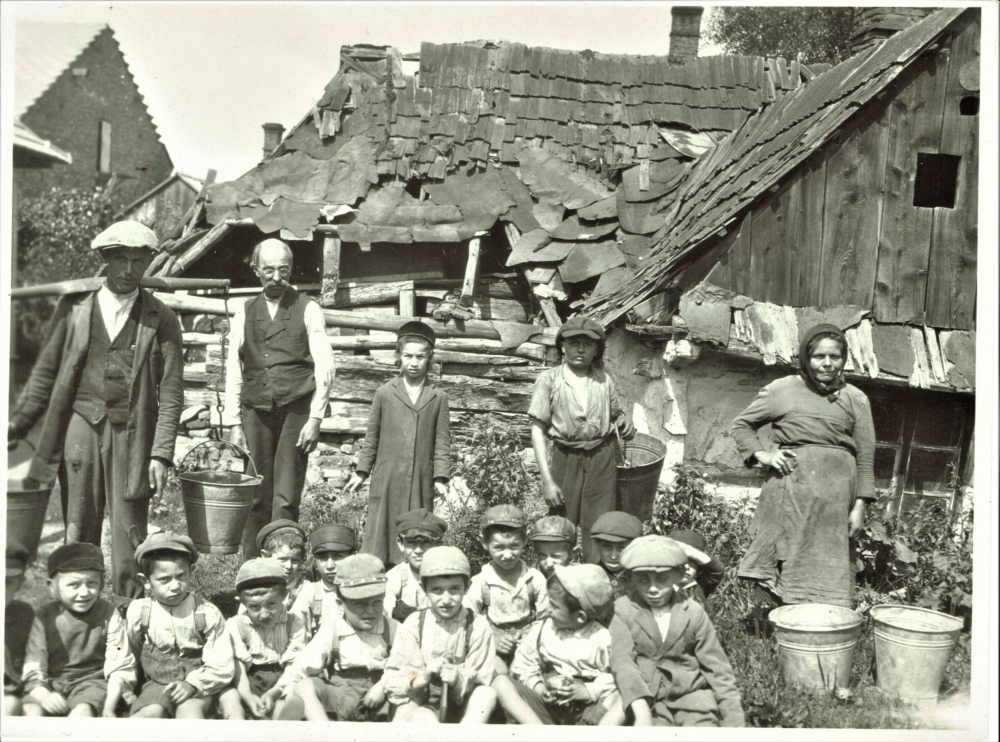 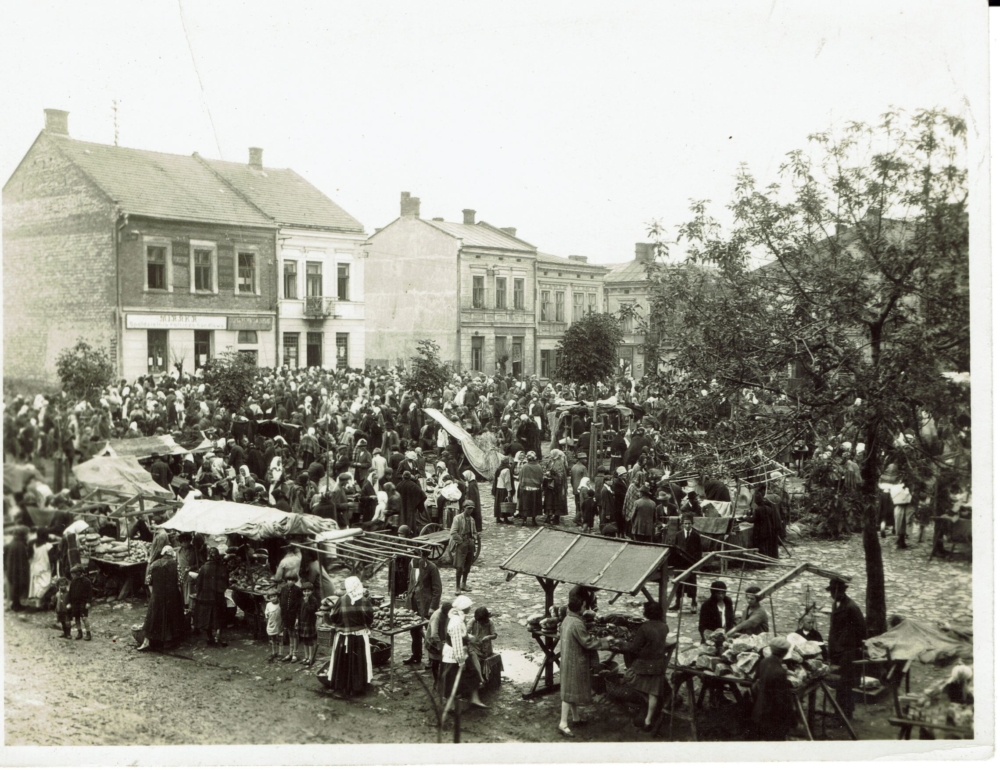 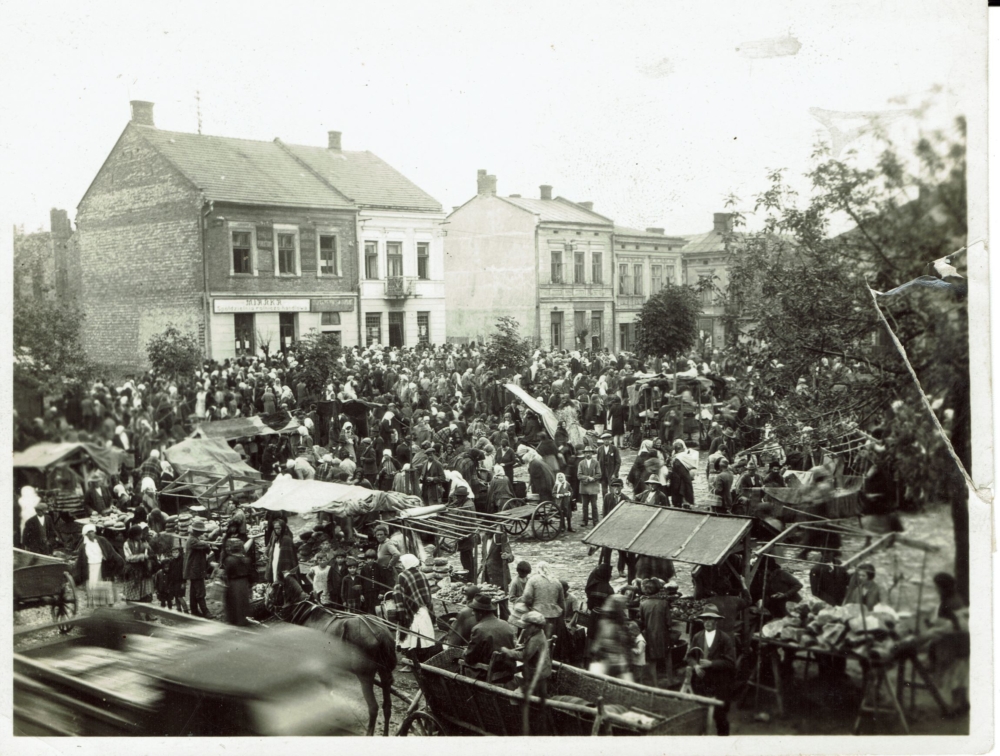 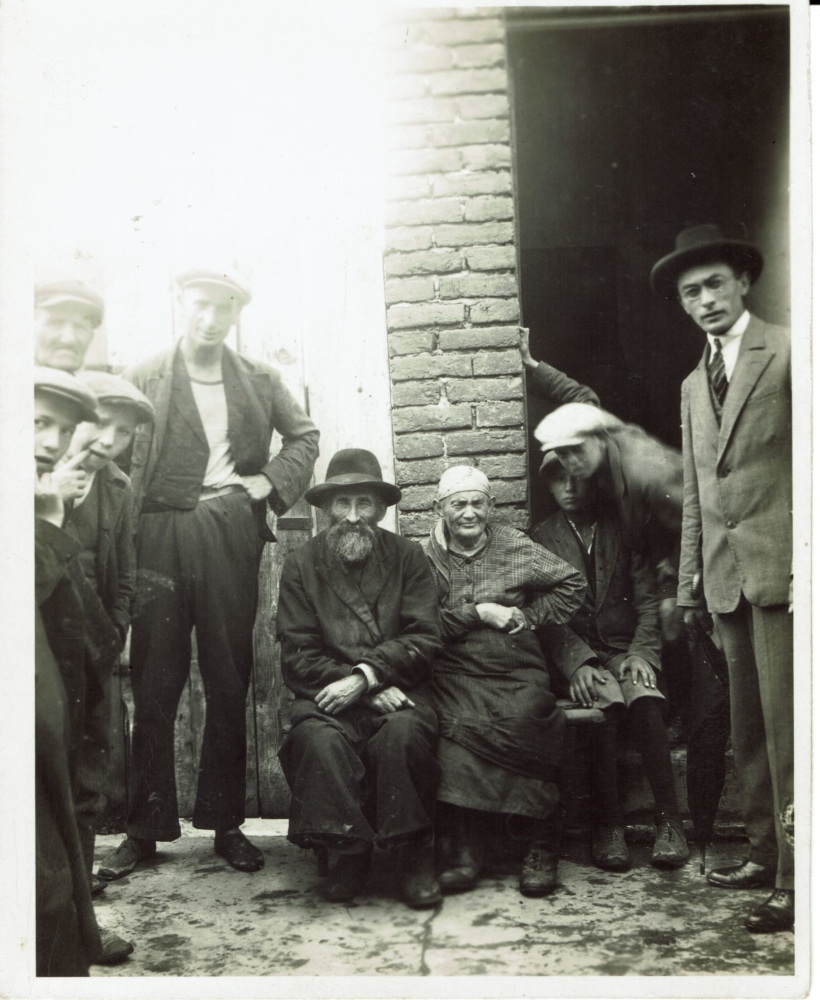 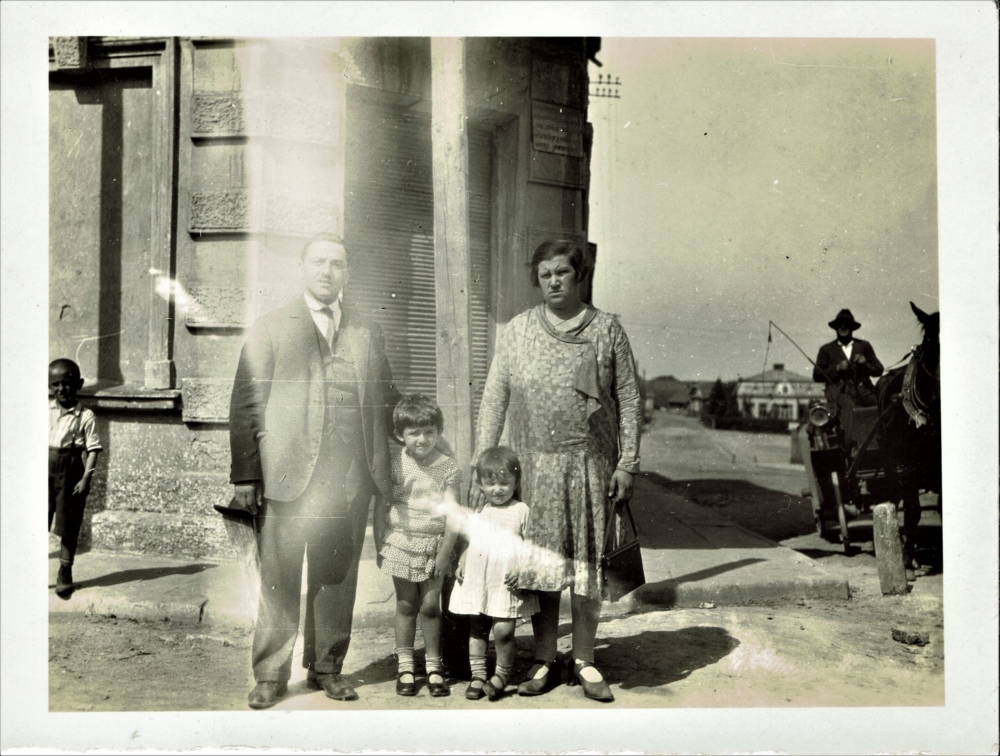 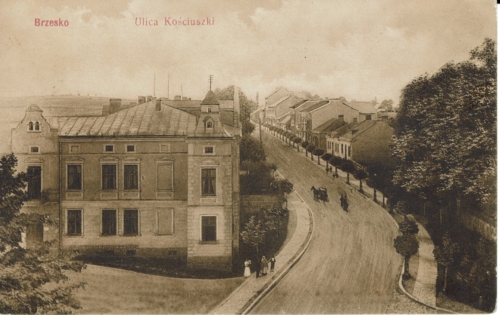 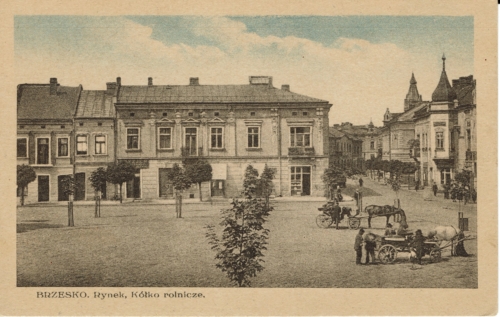 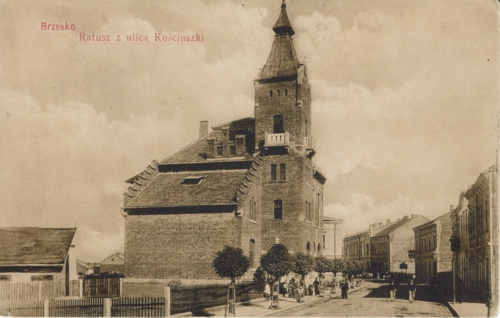 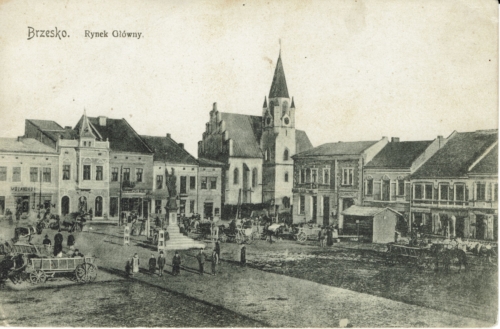 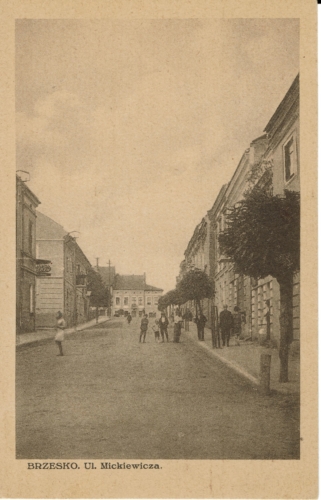 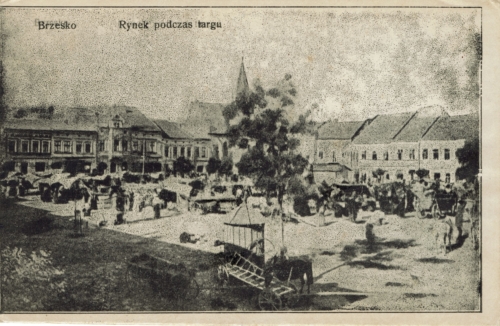 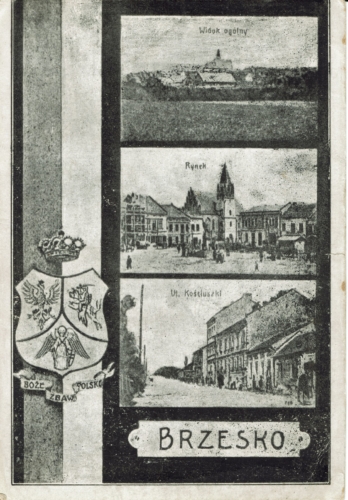